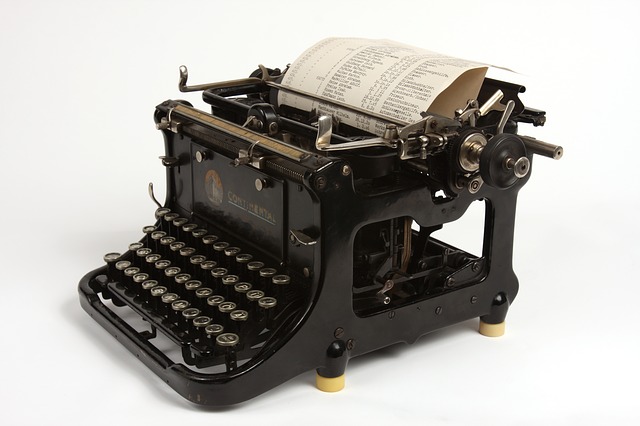 OK, I’ll hold my hands up.  Another massive gap in blogging.  More life events.  Never mind, I’ve been working away behind the scenes researching the ins and outs of self publishing.  I’ll blog separately about aspects of that.

I’ve also been getting a few things done that I’ve meant to do for ages such as a proper web banner on my very skeletal site for my Ann Bradbury pseudonym, as can be seen here.  Thanks very much to Fantasia Frog Designs for a very affordable ready made web banner, to which they have added my title and byline.  Couldn’t pass that one up as it fitted so well with the contemporary supernatural and spooky theme of the books I intend to publish under the Ann Bradbury name.  The first will be ‘Green Magic’, though at the moment, I’m doing yet another edit of ‘Rian’ (which I’ll be giving a different title) first.

I also took the opportunity to engage a designer on Fiverr to produce a logo for the Kitsune Press UK site (the imprint I’ll be using to issue Ann Bradbury’s books). That’s now live.  I’ll be going through the same process for the Purpledragon Press site, which will be used for the straight fantasy titles such as Rian, once I can get some time to do a brief for the designer.  Although I need the dragon one first, it seemed sensible to start with the fox design as I’ve already made two unsuccessful attempts to get a logo previously and a fox is at least a real animal!

Apart from these activities, I’ve been editing the first eighteen chapters of Rian, plus investigating the price of professional editing – which is eyewatering – and covers for ebooks and CreateSpace POD versions, which vary again from massively expensive to extremely reasonable, especially if you can find something suitable among a designer’s premade covers.  I’ve already been lucky enough to find premades for ‘Green Magic’ and for ‘Mageborn’ – I didn’t go out of my way to find those, I was actually searching for something suitable for Rian but saw those instead.  I’m now working with the folks at Fanasia Frog Designs to produce a (reasonably priced) custom one for Rian.  Anyway, I’ve blogged separately about cover research.

Oh, and I also joined an email group, courtesy of the British Science Fiction Association, and sent round the first couple of chapters of a first-draft for comments, plus I did crits on those of the other members.  Will be nice to start getting some feedback:  I guess the correct definition would be ‘alpha’ readers, as they won’t be getting a full polished MS and in one chunk, which I’ve read is the ‘beta’ reader definition.

One thing that happened while editing Rian, was that I suddenly ‘saw’ a couple of inconsistencies that had been in the book for some years.  One was relatively minor and involved just rejigging a small sequence of events, but the other, at the start of Chapter 18, meant insertion of a new scene plus rejigging the start of the following section that was the original chapter beginning, to account for the fact that the characters were travelling on the north bank of the river initially but then had to get across in order to travel south-east.  This was the result of a changed premise, probably from something done ten years ago or more:  until now, I hadn’t “seen” that they were on the wrong side of the river.  To have changed it so that they started out on the right side would have introduced too many other problems.  It just goes to show that you can end up making large alterations in a book that has been reworked over and over, very thoroughly, for more years than you care to remember!

Anyway, if the folk of ROW80 haven’t completely forgotten me by now, my current goals are:

Anyway, here are some links to their blog entries: