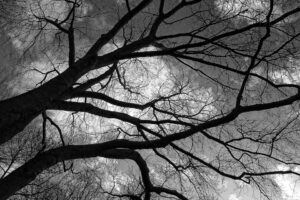 Well it’s been a while though I have been working on a number of books which are at different stages. Until October I was busy with researching and then producing the print version of The Reluctant Hero which was published then on KDP, using the print service which replaced CreateSpace. (Link to the UK edition here

During lockdown it occurred to me that a book I wrote back in the 1990s, Green Magic, had been overtaken by events – not only does it include the issue of mass migration and refugees trying to escape from disaster, it also deals with a worldwide pandemic, though I hadn’t called it that, which has a lifechanging result for those who survive. I didn’t think it was right to profit from something that, however loosely, relates to current issues so decided to publish the book for charitable purposes, probably benefiting the UK National Health Service (NHS). Also I would restore it to the original 1990s setting (I had updated it for technological and other changes over the years) to make it clearly an alternative history. I have been working on that over the last few months. It’s a long book and I think will only be an electronic version given the nonprofit nature of the work. I believe it is now possible to publish to Apple without an Apple computer so need to investigate that.

As well as that, I’ve done some work on a couple of other fictional works that I’ve been circulating around my critique group for feedback. I also did an online interview on the E-Author Resources site – my thanks to Vincent Lowry – you can find this here

So the revised list of to-dos is as follows:

Those nice people at ROW80 are now posting updates on the Facebook group here.