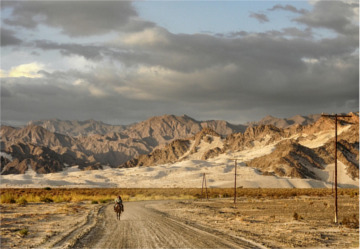 CampNaNoWriMo is well underway now, and although I’ve had some days of total distraction where absolutely nothing got done, I’ve more or less been able to stick to a pattern of working every other day.  So far, I’ve almost met my original goal of 20,000 (editing equivalent is 20 hours and I am actually editing).  Yesterday, I increased the goal to 40,000 as I think it is do-able, having seen  how I’ve progressed so far.  I didn’t want to start off with a large goal as that could be demotivating in itself.

I’m now up to chapter 22 in the magnum opus so am gradually making progress.  Need to maintain my momentum and not get sucked into doing social media stuff and reading articles; easier said than done!

Other than editing, I’m continuing to read and post reviews on Goodreads; you can follow those via the button in the sidebar.  I’ve also started posting a few on Twitter, but only the more interesting ones.  I’m laying off doing online short stories at present because it would distract from the edit.

So the goals – progress:

And here are the updates of those nice folks at ROW80: