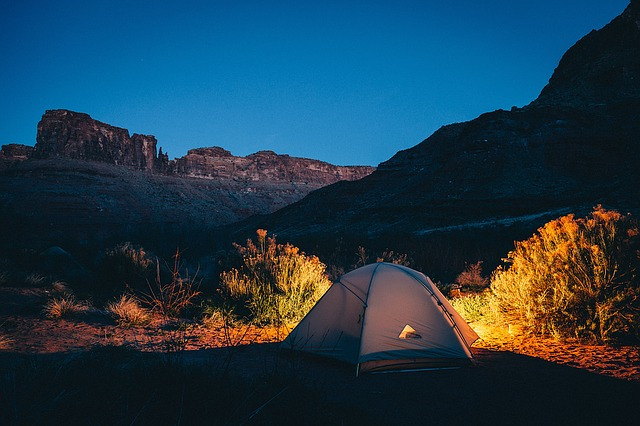 Using CampNaNoWriMo as motivation certainly was a good idea.  Despite some fallow days when I didn’t manage anything on the edit, I exceeded my initial goal (20 hours editing = 20,000 words on Camp) by day 12, and upped it to 40 hours/40,000 equivalent.  By the time I validated on 26 April, I had managed to break through the 47 hour barrier.  Since then, I’ve managed another couple of sessions and have finished with a healthy 54 hours of editing.  The outcome of that is a thorough edit up to the end of chapter 28 so I’m pretty pleased.

One thing I’ve realised during this latest edit is that I’ve been completely blinkered about a few small issues in the story.  Despite working on it on and off for umpteen years and countless edits, a few things have slipped through the net.  I’m currently puzzling about one of them:  a character whose past behaviour could be considered ‘bad’ enough to make her vulnerable to the evil influence which affects anyone who either worships the personified powers of darkness or has done such negative things it amounts to that anyway.  This woman has, more than once, ‘shopped’ people out of jealous spite, leading to extremely unfortunate outcomes for them.  Yet she has an important role in the last few chapters and if she is under the evil influence, she won’t be able to carry it out.  I can’t think of who else I could transfer her role to at present so I will have to ponder and hope that the subconscious delivers.

I did a few other things this month which have been on the to-do list for some time.  One was creating a business card; double-sided to represent my two writing hats, including the supernatural fiction one.  Did that on Vistaprint, and although it cost me more than originally anticipated, I’m very pleased with the result.

The other was claiming my author page on Amazon UK although I haven’t yet updated it, so it just has an entry for Decalog 2, the Dr Who anthology in which a story of mine appeared, and no biog.  I’ve also got an account for KDP, although I’m not sure how that is going to cope with my two hats.  Another thing needing research.  I don’t yet have a page on Amazon.com, so will have to investigate that also.  Decalog 2 does show up on the US site, so in theory I could have a page with that on as a holding page until I start self publishing.

So my goals for ROW80 and progress in red:

And here are the updates of those nice folks at ROW80: